Plans have been submitted for a major new prison in Lancashire adjacent to HMP Garth and HMP Wymott near the town Leyland.

The prison is one of four planned as part of the Ministry of Justice’s £1bn New Prisons Programme.

This is being delivered by a framework of preselected contractors: ISG, Kier, Laing O’Rourke and Wates. 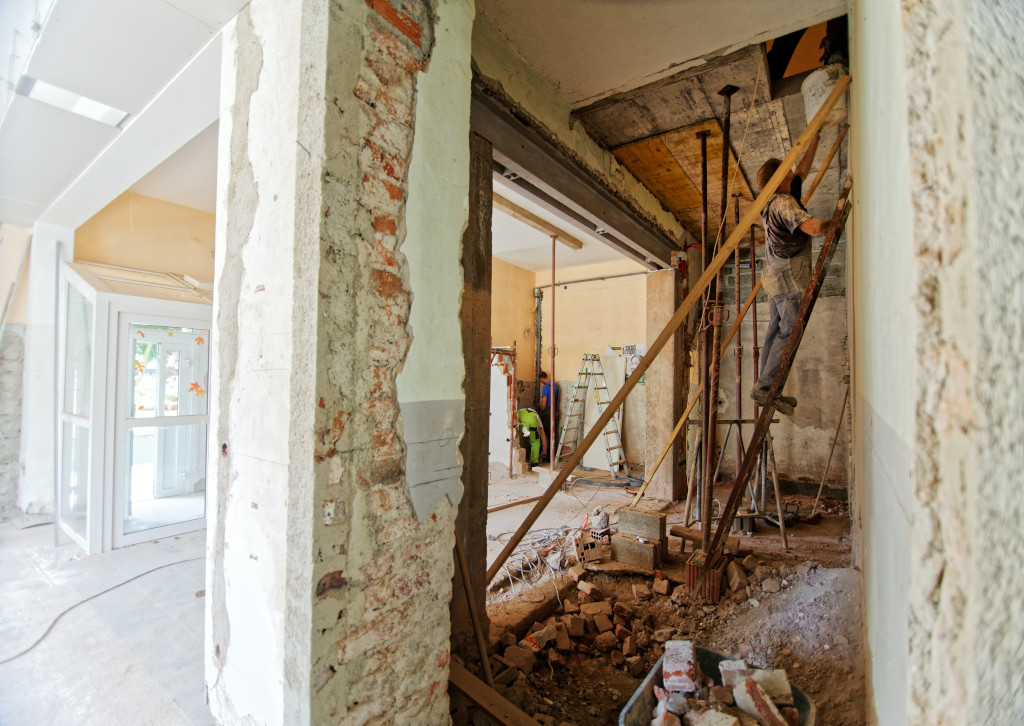 HMP Wymott 2 will be located between two existing prisons

The new prison to be known as HMP Wymott 2 will be a category C prison with over 1,700 inmates.

They will be held in seven new house blocks rising to four storeys, each and containing around 245 prisoners.

The 74,500 sq m prison will be delivered in several phases. The site will initially need

demolition of existing buildings and structures, together with associated engineering works.

Due to the new prison’s proposed location, the relocation of an existing energy centre and bowling club form part of the overall scheme.

Phase 2 and 3 will require construction of the replacement bowling green and club house, a new boiler house and car park for the new prison.

The main prison blocks will be constructed in the fourth phase.

The prison is targeting net-zero carbon operation, a minimum 20% biodiversity net gain. and at least BREEAM Excellent with the possibility of achieving an Outstanding rating.

Other prisons in the pipeline include Full Sutton, in the East Riding of Yorkshire, another new category c prison planned on land adjacent to HMP Grendon and HMP Springhill in Buckinghamshire.

Mace has conducted the feasibility studies for the prison programme and locations.