Housing secretary Robert Jenrick has been sacked from his role as Boris Johnson carries out his cabinet reshuffle today.

Jenrick was appointed just over two years ago, replacing James Brokenshire, and at 37 became the youngest member of the Cabinet,

It has not been announced who will replace him.

He tweeted: “It’s been a huge privilege to serve as Secretary of State @mhclg.

“Thank you to everyone at the department for their hard work, dedication and friendship. I’m deeply proud of all we achieved.

“I will continue to support the Prime Minister and the Government in every way I can.” 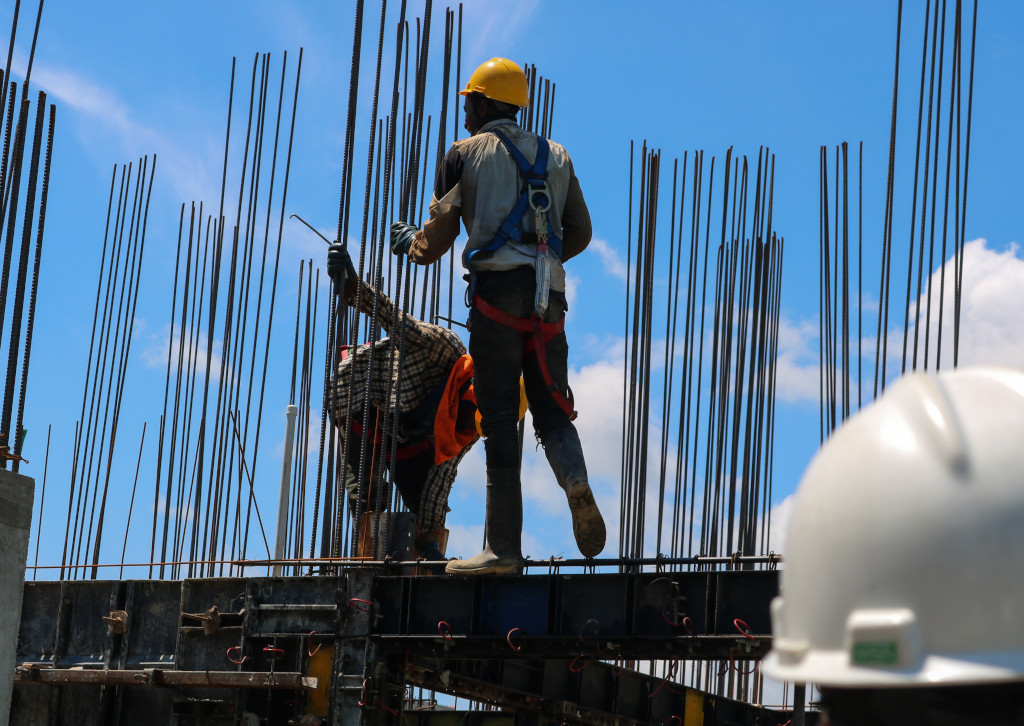