Sandwell NHS trust bosses has revealed that the Midland Metropolitan Hospital is set to miss its 2022 opening.

Sandwell and West Birmingham-Hospitals NHS Trust said the hospital project which has been dogged by delays since Carillion’s collapse is now likely to open in 2023, five years later than planned when the PPP contract was signed with Carillion.

Hospitals Programme team and Balfour Beatty to confirm a firm 2023 opening date that patients, staff and partner organisations could have confidence in.

Chief executive Richard Beeken said: “The new Midland Metropolitan University Hospital construction programme has progressed well during the pandemic, however, there have inevitably been some significant impacts over the past 18 months relating to supplies, workforce availability and replacement of part of the external facade due to changed fire regulations.

“Over the next two months we will continue to work closely with Balfour Beatty to review the work programme, with independent expert assessment, so that we can announce a 2023 opening date before the end of the year.” 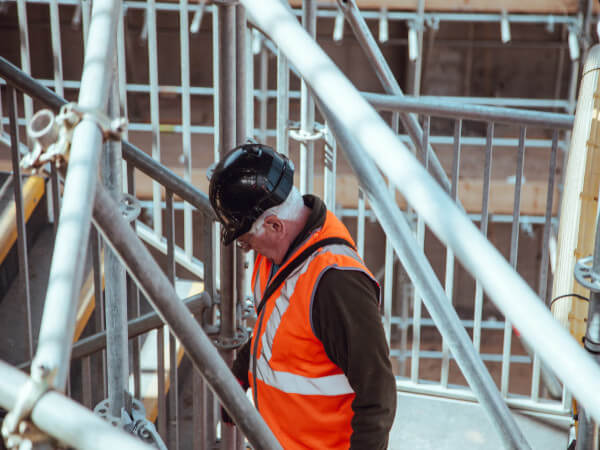 Did you miss our previous article…
https://www.thegraduatemag.com/?p=822