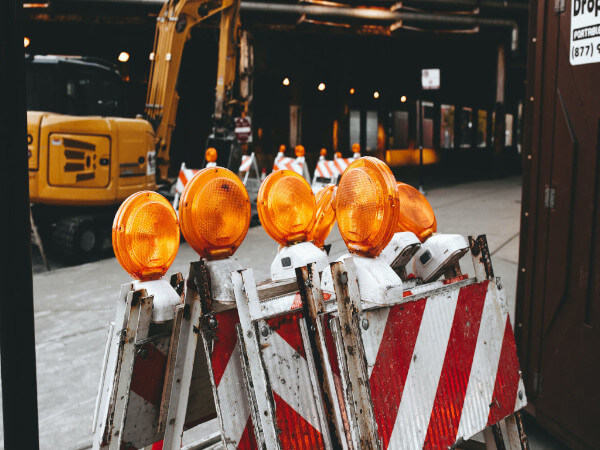 Construction union Unite has launched a new search for evidence of collusion with blacklisting in the industry by officers of the union and its predecessors.

A panel of lay members with personal experience of blacklisting will now oversee the gathering of evidence to be fed into an independent QC-led inquiry.

The panel is made up of Dave Smith, Chair of the Blacklist Support Group and the two Unite Executive Council Members for the construction sector, blacklisted electrician Frank Morris and Tony Seaman.

Unite General Secretary, Sharon Graham said: “It is very important that blacklisted workers and their families can have total confidence in this inquiry. I said we would do it and that no stone would be left unturned. I meant it.”

Smith said “The Blacklist Support Group applauds this announcement of a beefed up and more independent investigation. Any lingering doubts about the independence of the investigation have now been removed.”

Unite’s lawyers Thompsons have already begun gathering evidence from previous court cases and taking testimony from witnesses for the inquiry.

The deadline for submitting evidence has now been extended to 28 January 2022.

Anyone who has evidence of union officers from Unite or its predecessor unions colluding in the blacklisting of construction workers that has not yet been submitted to the inquiry is being asked to send it by email to [email protected] law.co.uk.

The Enquirer first revealed claims eight years ago that construction union officials had colluded with contractors and the police over the blacklist which blighted the industry for decades.

The Blacklist Support Group said: “Blacklisted workers have campaigned for an independent investigation into union collusion for a long time: too long. We have known for over a decade that some blacklist files record the names of senior union officials as the source of information that led to us being denied employment.

“We know for a fact that some union officials emailed information about union activists to industrial relations consultants and managers working for major contractors up to their necks in blacklisting. This is totally unacceptable in a trade union movement that claims to be democratic and member led.

“Every union activist in construction already knows who these people are. We are not accusing every union official of being corrupt, there are many honest value driven officials. But neither is this about ‘one or two bad apples’.“Over many decades, the senior leadership of construction unions actively encouraged a business friendly model of trade unionism, where cultivating partnership arrangements with employers was often given priority over fighting for workers rights. Overly friendly relationships developed between union officials and managers, this is the context in which information detrimental to union members was being discussed.”

Did you miss our previous article…
https://www.thegraduatemag.com/?p=1638